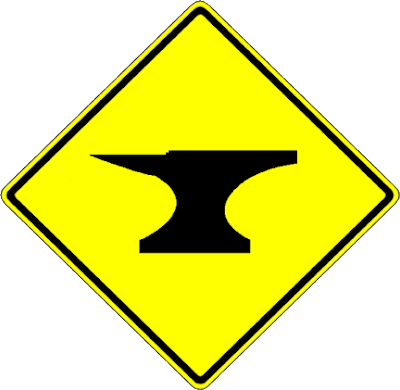 (Image courtesy Sansceo Design)
Posted by Maryn McKenna at 8:00 AM

I was on the Hill yesterday offering a plan to cut $30B from the the cost of healthcare delivery annually. yes. you read that right, annually.

It is a means to virtually end hospital acquired infections which afflict over 3M patients per year, of which 100,000 die. Those that live, have to suffer through fighting off the infection for an average of 21 extra days in the hospital, some return for a second visit.

The plan lowers material costs to the hospitals of close to $2B per year upfront and then saves the hosptials and insurers up to $30B each year. It is a win for patients, a win for nurses, a win for hospital CEOs, a win for insurers, and a win for the CDC, and the federal government.

Do the democrats want a political win? talk to Senators Menendez and Lautenberg, they have the plan or contact www.germgardlighting.com

I've been asking questions since 2004 concerning MRSA. Seems my elected officials have more excuses, pass me on to someone else or do not reply at all. MRSA will be the next AIDS and will even be more of a problem when it starts mixing with flu. I've worked in health care and later as an embalmer. Where's the preventative care ? Sadly, our health care system is infecting our communities and it's deemed, defended and supported as acceptable standards of health care in Tennessee and Virginia.